The Satipaṭṭhāna sutta is one of the most highly revered sutta setting out mindfulness as the one way to overcome suffering. 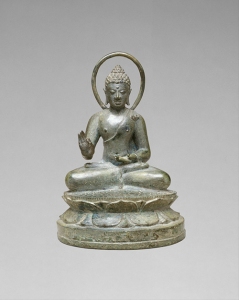