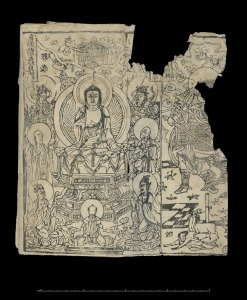 From The Tangut Collection

The Prajnaparamita Texts were composed in India between 100 BC and AD 600. They contain some of the most well known Buddhist texts such as Pañcaviṃśatisāhasrikā  (25,000 lines), Aṣṭasāhasrikā Prajñāpāramitā (8,000 lines), Perfection of Wisdom in 700 Lines, Heart Sutra, and Diamond Sutra. Perfect Wisdom: The Short Prajnaparamita. Published by Buddhist Publishing Group

The Tangut kingdom is one of the great lost civilisations of Asia. The kingdom, also known as Westen Xia, came to prominence in the 11th century and flourished until the early 13th century, when it was crushed by the armies of Genghis Khan. In that brief span, the Tanguts invented a new script, translated thousands of texts into their language, and pioneered the use of print technology, including moveable type. See more at: Tangut Manuscripts from St Petersburg

The Buddha
The Questions of Suvikrantavikramin
Perfect Wisdom: The Short Prajnaparamita.
Published by Buddhist Publishing Group

Saradvatiputra: Of what kind, O Lord, are the Bodhisattvas who have their range in these dharmas?

Saradvatiputra: What is the mark of this perfection of wisdom?

But at the time when the Bodhisattva in his meditation does not either develop or annihilate any dharma, then one speaks of his “having finished with the path” either developing nor annihilating all dharmas, he completely transcends any kind of development and reaches the sameness of dharma(s). In consequence a perception of the Path will no longer occur to him—how much less will he see the Path!

The Buddha
The Questions of Suvikrantavikramin
Perfect Wisdom: The Short Prajnaparamita.
Published by Buddhist Publishing Group 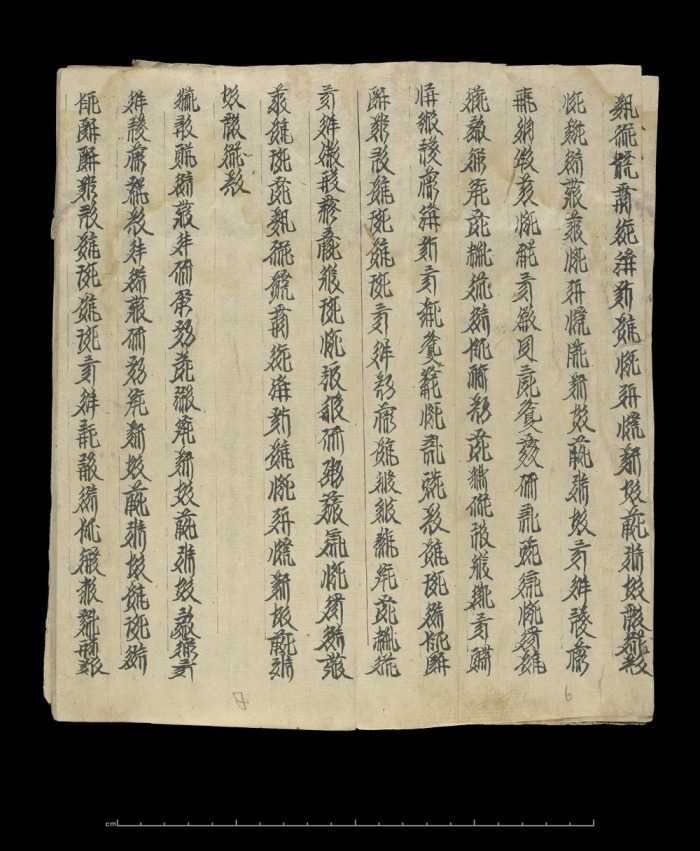 The Buddha: How then, Manjusri, should the Tathagata be seen, revered and honoured?

The Buddha: When you see this, Manjusri, what do you see?

Manjusri: When I see this, O Lord, I do not see anything, neither the production of a dharma nor its stopping. 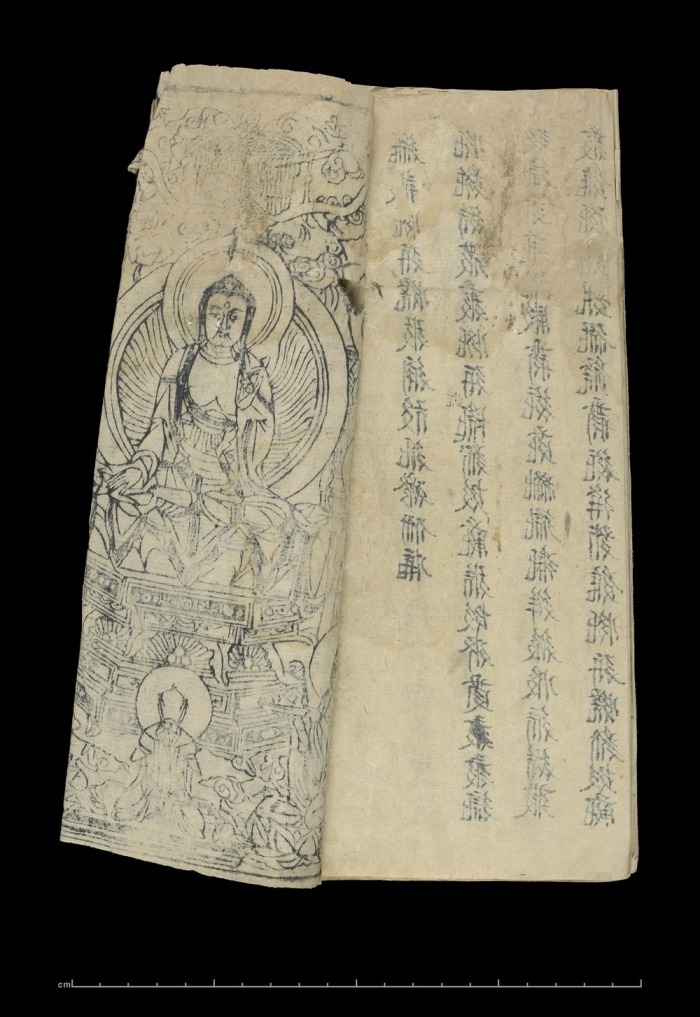 All those Buddhas who appear in the three periods of time, through having relied on the perfection of wisdom they fully awake to the utmost, right and perfect enlightenment. Therefore one should know the Prajnaparamita as the great spell, the spell of great knowledge, the utmost spell, the unequalled spell, allayer of all suffering, in truth—for what could go wrong? By the Prajnaparamita has this spell been delivered.

GONE, GONE, GONE BEYOND, GONE
ALTOGETHER BEYOND, O WHAT AN AWAKENING,
ALL HAIL! 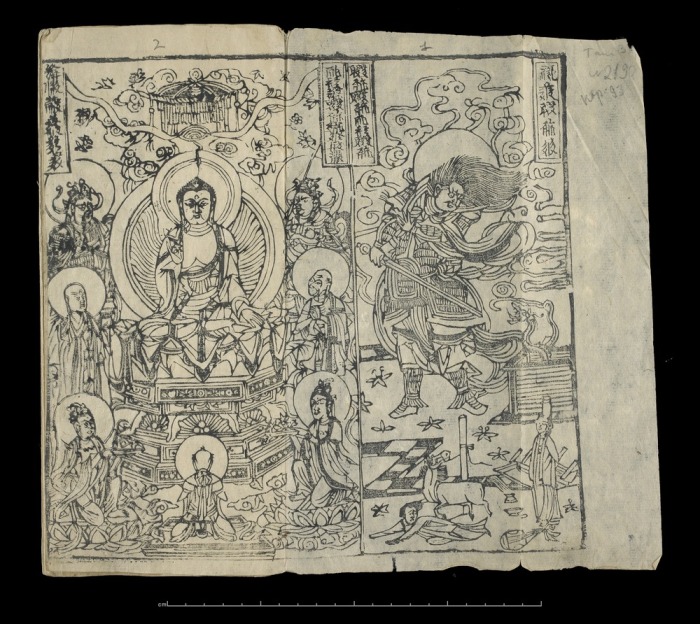 You can buy a copy of Perfect Wisdom: The Short Prajnaparamita texts from:

All prices are approximate.

Preservation through digitisation of the Tangut collection at the Institute of Oriental Studies, St Petersburg Branch, Russian Academy of Sciences

The Institute of Oriental Studies holds 4,600 manuscripts and 3,765 block-prints in the Tangut language, the largest collection worldwide…

..This project will digitise the Tangut collection. These unique historical, literary, and administrative texts are of immense value for understanding Tangut language and culture. The metadata and images will be made freely available on the International Dunhuang Project database and websites in Russia, Britain, China, Germany and Japan. This will open the material to scholars worldwide, currently unable to study the materials firsthand due to distance and unsuitability of handling originals. High resolution digital images will help solve this problem. The manuscripts are very fragile, suffering from paper destruction and fungus lesion and there are currently no surrogate copies – they are unique documents. The 8365 Tangut manuscripts will require a minimum of 30-35,000 images – some are in scroll format requiring more than one shot, and the recto and verso of each item is always taken to ensure a complete archive.

Like Loading...
‹ We can always start anew, by Ajahn Sumedho
The Saving Lie, No Lie, by Trevor Leggett ›